Dubai
By Internet
Abstract:
Grosvenor Business Tower, worth Dh450 million, is 68 percent sold even before its official launch.

Asam Investment and Real Estate, the developer behind projects such as Grosvenor House at Dubai Marina and Green Lakes Towers at Jumeriah Lake Towers, said Grosvenor Business Tower is the first branded commercial tower in the region.

The investment and real estate company is owned by Shaikh Ahmed bin Saeed Al Maktoum, chairman of the Dubai Civil Aviation Authority and chairman of the Emirates Airline Group. The tower is located in the Tecom Free Zone, between the fourth and fifth intersections of Shaikh Zayed Road.

The location and timing of the tower's construction was very favorable due to the two-year waiting list for office space in the Tecom Free Zone. 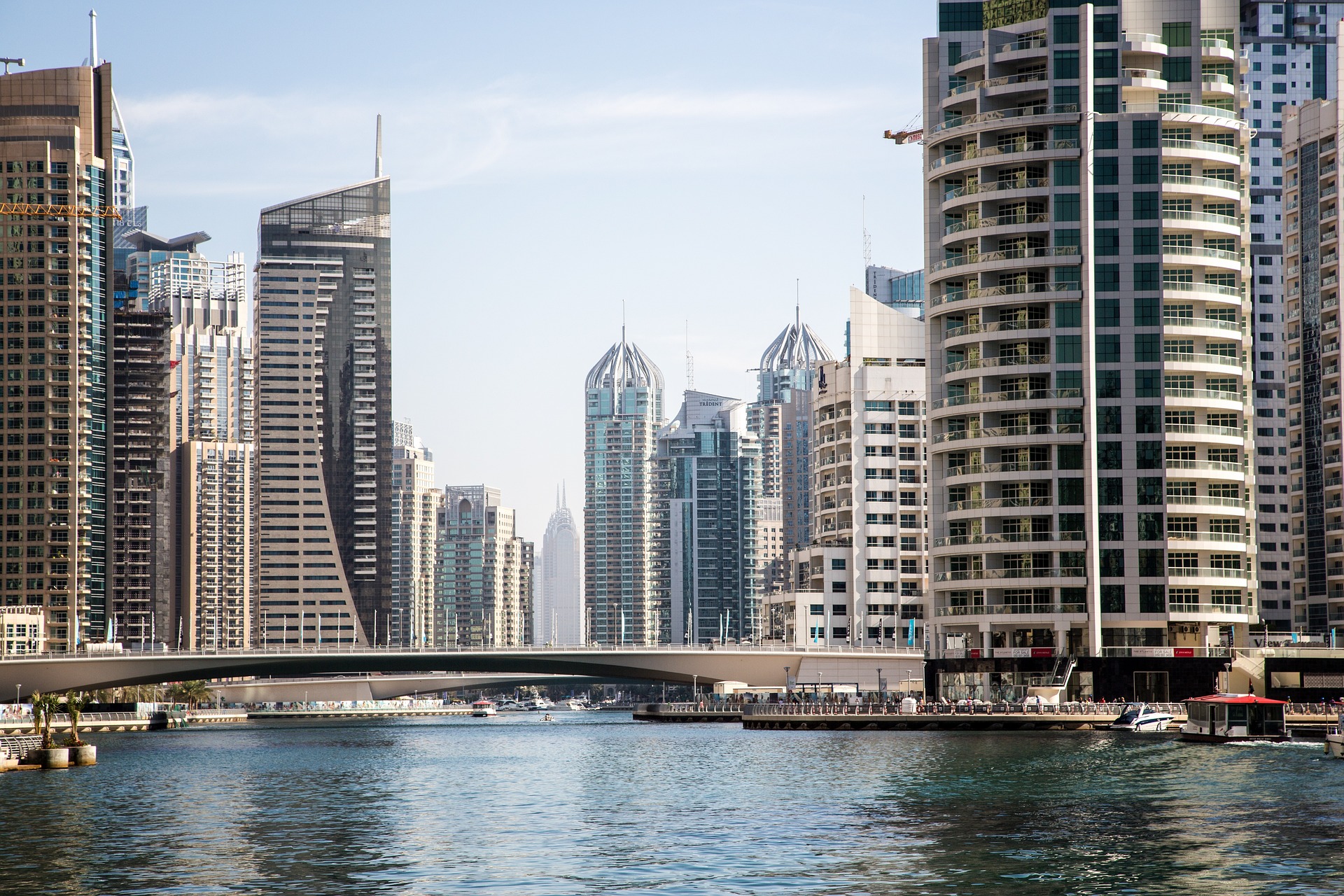 Pouneh Goldooz, managing director of Casabella Real Estate Brokerage, the tower's exclusive agent, said about 50-60 percent of the buyers in the new tower have licenses for Tecom and related areas and have decided to "convert the rent into equity.

Sales of the project began about three or four months ago, and marketing has been by word of mouth only." We are confident that the rest of [the project] will sell within another two weeks," Goldooz said.

One reason the tower is selling so quickly is that potential owners know "it's more likely to be delivered on time," she says. The project is already in the pile-driving phase, and contractors and subcontractors have been appointed.

At launch, the office space will be priced at Dhs1,250 per square foot, with an additional Dhs10 charged as floors are added.

The offices start on the ninth floor. There are seven floors of parking space and a ground floor retail area known as "The Avenue". 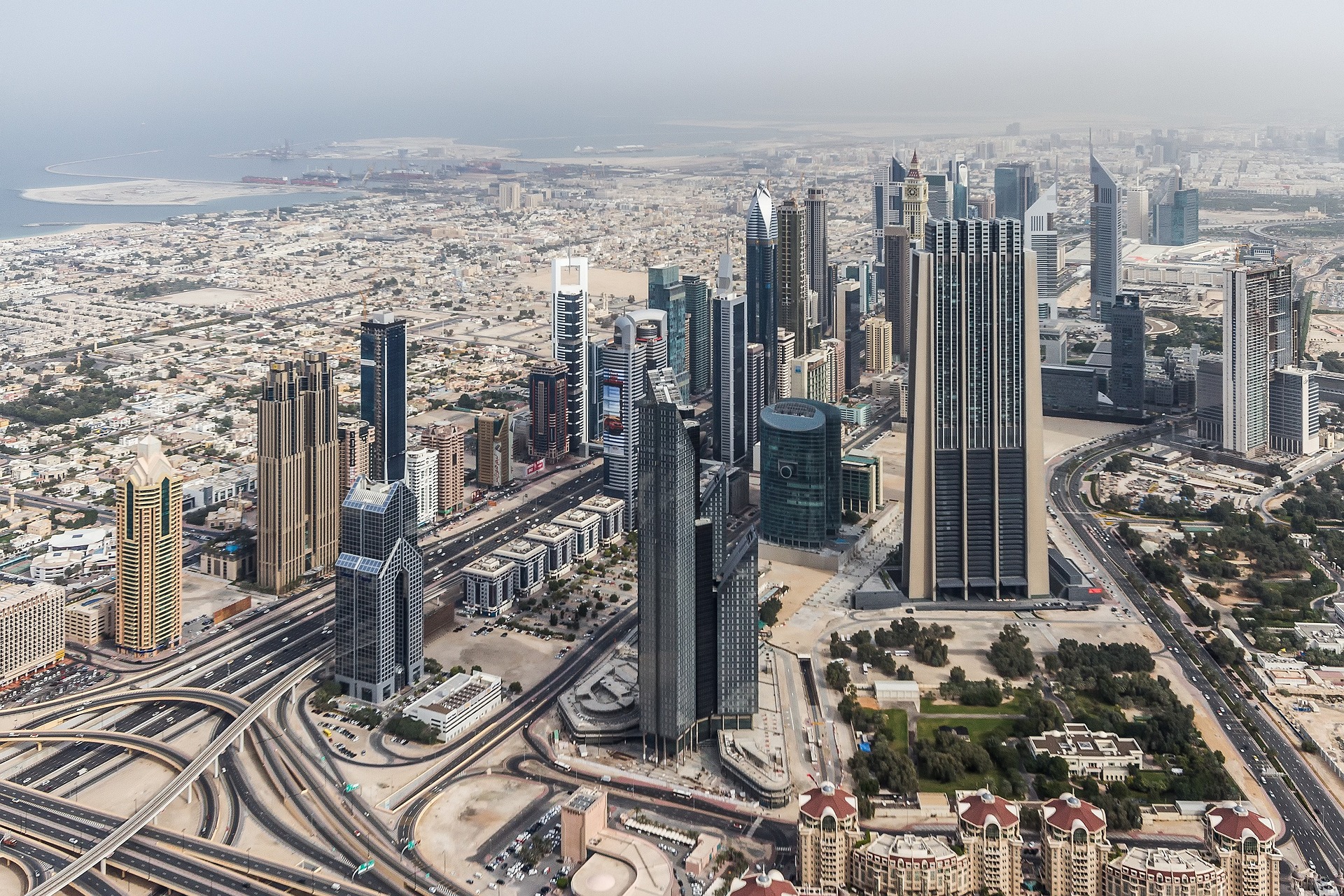 Other amenities include a café and juice bar on the pool deck, a coffee shop and a restaurant.

"Dubai is attracting many international companies who are looking to establish their operations, especially in the free zones. The high occupancy rate of all office space in the existing free zones as well as in the city is a recognition of this trend."

"Premium branded office space is being created to attract internationally renowned organizations and provide them with a wide range of advantages, from asset accumulation to appreciation leading to growth," he added.

Dubai
Dubai records more than $1.31 billion in real estate transactions in a week