Dubai
By Internet
Abstract:
The increase in mortgage rates has not weakened demand for property in Dubai, as only a quarter of investors have opted for mortgages.

Local real estate executives point out that mortgage rates are still low compared to many emerging and developed economies.

Afzaal Hussain, chief operating officer of Azizi Development, said the recent rate hike has had little impact on the market, but may have had an impact on the secondary market.

"In the last four months, there has been no impact from rising interest rates.

Mortgage rates in the UAE are lower compared to Europe and Asia," he said during a panel discussion at Cityscape Dubai 2022.

With the dirham pegged to the US dollar, the UAE Central Bank has raised interest rates in the last few quarters in line with the Federal Reserve's rates. The interest rate hike is aimed at controlling inflation. 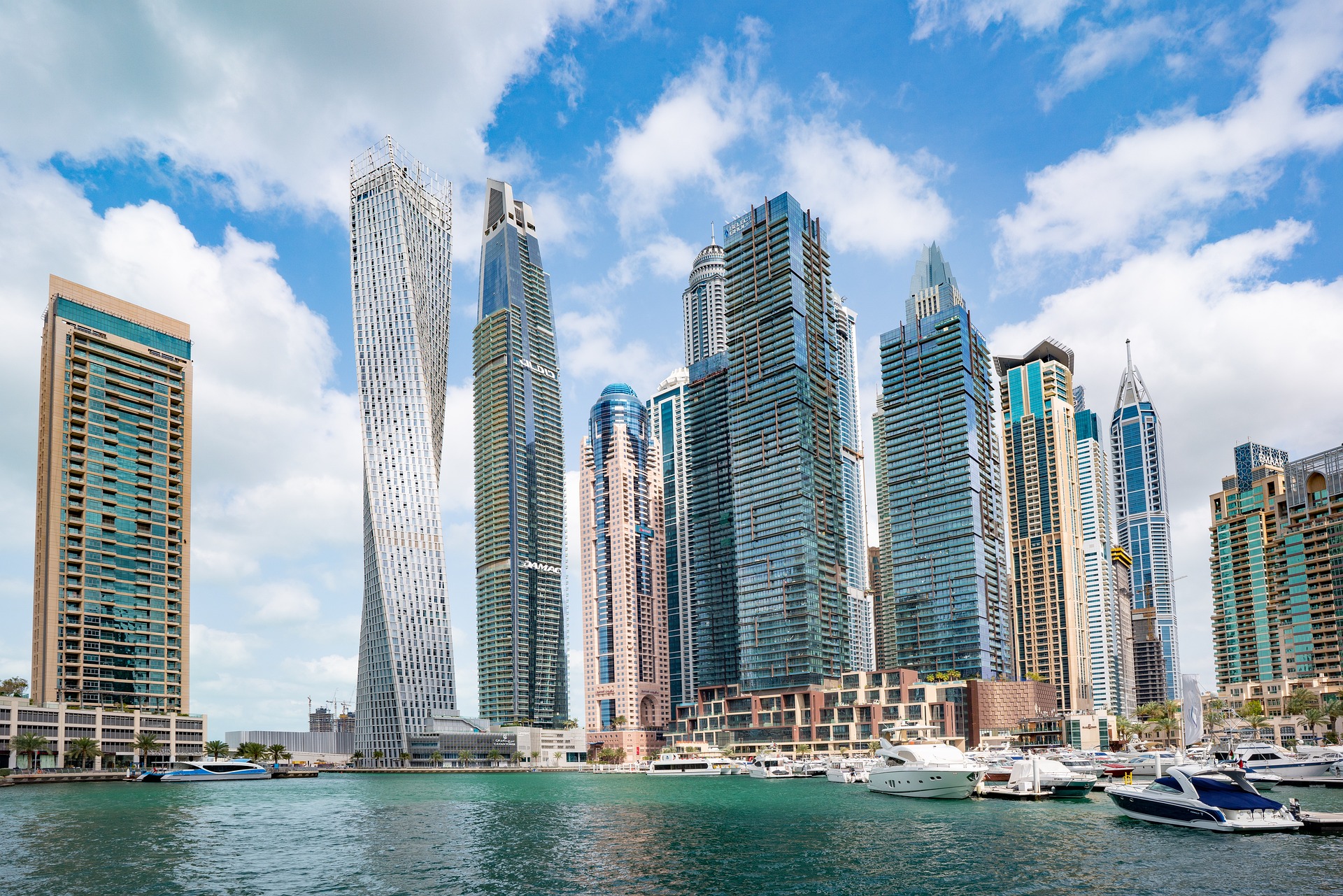 Real estate consultancy CBRE said in its latest quarterly report that despite the rise in mortgage rates, especially post-promotion rates which have reached an average of 6.2 percent in September 2022, up from 3.9 percent a year ago, there has been no significant increase in offers for post-handover payment plans so far.

Augostino Sfeir, chief investment and strategy officer at Imkan Real Estate, said the majority were cash buyers, with only 25% of deals backed by mortgages." Buyers are cautious due to the high prices of villas, but we can see the apartment market catching up," he said.

Afzaal Hussain said the launch of new projects is increasing in response to demand as Dubai benefits from geopolitical events happening around the world.

"We are seeing demand from Europeans, Russians and GCC investors. This is the perfect time for Dubai developers to launch as many projects as possible, and that's what developers are doing."

He added that the golden visa is a major attraction for investors as many now feel that the UAE is becoming their first home.

Dubai
Dubai records more than $1.31 billion in real estate transactions in a week